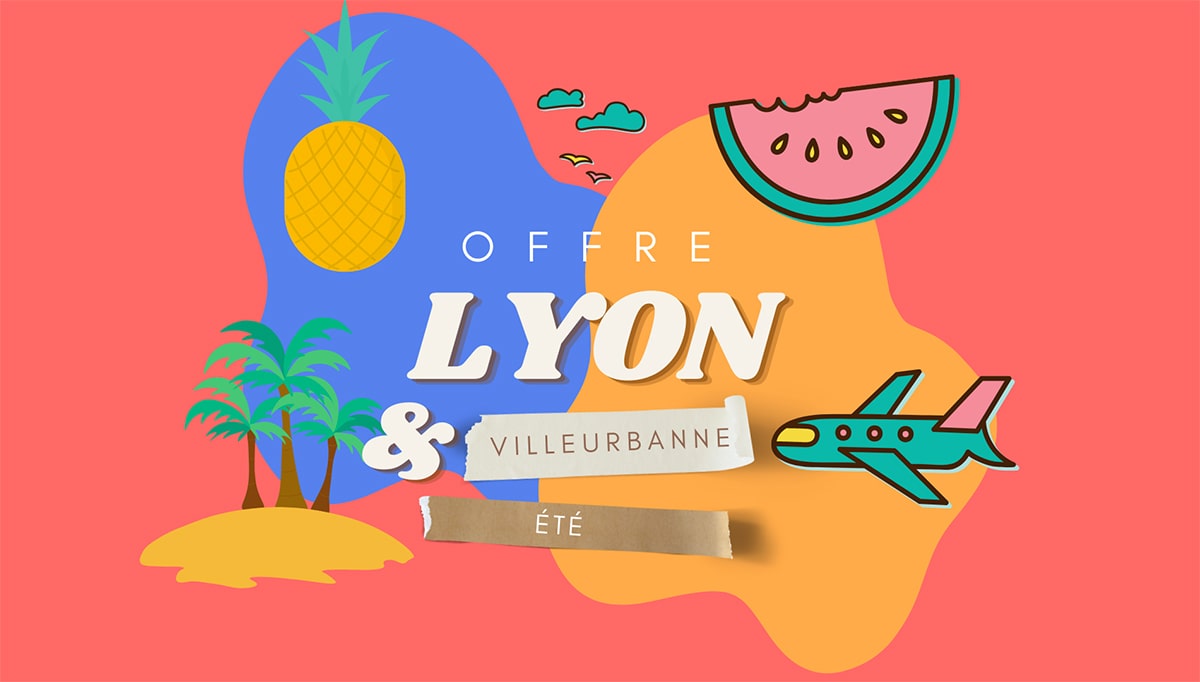 Navette Lyon offers a personalized service to each passenger in order to guarantee the best possible experience during trips between Lyon and Saint-Exupéry airport.

Our team has imagined and created an offer that allows our passengers to be at the heart of the service. Our will is to provide a shared shuttle solution at the best price while guaranteeing professional services, and this with a view to offering maximum peace of mind and establishing a bond of trust with the various users.

The shuttles between Lyon and the airport are now available 24/7 and only with online reservation at least 12 hours in advance. This on-demand service cannot be used immediately. When you book your plane ticket, we strongly invite you to block a seat in one of our vehicles in order to start your trip much more serenely.

Which areas are served by the shuttle in Lyon & Villeurbanne?

The price of a shared shuttle ticket between Lyon and Saint-Exupéry airport varies depending on where you live, and more specifically on your pick-up or drop-off point. For this summer 2022, we have set up 7 shuttle stops from downtown Lyon and Villeurbanne. These stops are each located in specific areas indicating where you can pick up at home or at a point of interest. Our service now operates 24 hours a day on all these stops.

Our shared shuttle service leaves day and night from the 01 district via the Hôtel de Ville stop, 02 via the Perrache train station, 03 via the Part-Dieu train station, 06 via the Charpennes stop which represents a crossroads with the Villeurbanne area. Lyon 07 is served via the Gerland stop, located right in front of the Ninkasi. Lyon 08 is served via the Mermoz Pinel stop, where you can pick up your car at the carpool parking lot at the metro exit. Villeurbanne is served by the Campus INSA stop, which facilitates the connection to the airport for many students.

So there is necessarily a stop or drop-off point near you, and this proximity associated with this price list has never been observed before in Lyon and Villeurbanne. We come to bring a solution to the numerous inhabitants the access to the Saint-Exupéry airport, which according to many returns during various surveys, is not accessible enough and represents a constraint to go there.

Of course, our service also works in the direction of the airport towards the city center, the time slots are also identical.

The price of a Perrache – Lyon Saint Exupéry Airport shuttle ticket is 17€. But you can benefit from special offers if you book in advance or if you are the first person to reserve a seat on the shuttle.

This route is available 24 hours a day.

This shuttle provides trips to the airport during the night hours, which can be interesting for travelers arriving late or whose flight takes off very early in the morning.

Included in this price is:

The Perrache train station is one of the most important nerve centers in the Lyon metropolitan area, where several public transportation networks, including the metro, tramway and bus, are concentrated. The station welcomes nearly 500,000 visitors per month from the largest cities in France, as well as from the capital. The freeway passing under the station allows our shuttles to reach Saint-Exupéry airport quite quickly.

The fare for a Hôtel de Ville – Lyon Saint Exupéry Airport shuttle ticket is 17€. The earlier you book your shuttle ticket, the more discount you will get.

The Place des Terreaux – Hotel de Ville is one of the most famous places in Lyon. This large square on which the Hôtel de Ville is located is in the heart of the 1st district of Lyon, on the peninsula between the Saône and the Rhône, at the foot of the Croix-Rousse hill. This place is quite well served by numerous bus lines as well as by two metro lines. This point of service is therefore interesting for travelers from the west of Lyon, who are no longer obliged to go to Part-Dieu in order to reach Saint-Exupéry airport.

The price of a Part-Dieu – Lyon Saint Exupéry Airport shuttle ticket is 15€. This route is available 24 hours a day.

This shuttle provides trips to the airport as early as 3am, which can be interesting for travelers whose flight takes off very early in the morning.

In this price is included:

The Part-Dieu train station and district is without a doubt the most important meeting point in the Lyon area, as it concentrates several public transport networks, metro, tramway and bus. The station welcomes nearly 30 million passengers a year from the largest cities in France and Europe.

The price of a Charpennes – Lyon Saint Exupéry Airport shuttle ticket is 15€.

Like the Vaulx La Soie stop, Charpennes is a nerve center for Lyon’s public transportation system. It is one of the best served places in the city. There are several subways, several tramways as well as several buses passing through this stop and going in all directions, whether it is towards the west, the south or the north! It is therefore the ideal meeting point for the whole population of Lyon.

The price of a shuttle ticket Stade de Gerland – Lyon Saint Exupéry Airport is 15 €. This route is also available day and night.

This shuttle provides trips to the airport all day long, it can be interesting for people working in Gerland where many large companies are located. You are a professional, you can also reduce your costs with our service.

The Gerland Stadium is a well-known place for the people of Lyon, as it is the former soccer stadium of the Olympique Lyonnais, which today hosts the Lou Rugby matches. It is therefore a meeting place often frequented by the inhabitants of Lyon. The Gerland stop is accessible via the metro line B which also connects to Jean Macé and Part-Dieu stations, also important points of Lyon’s life and traffic.

– The guarantee to have a seat on board the vehicle at the chosen time.

– The guarantee to arrive at the airport in less than 20 minutes.

– A central drop-off at the airport allowing passengers to quickly reach each terminal.

This itinerary is available from 3am to 1am.

To reach Mermoz Pinel it is very simple and very fast from the center of Lyon, the journey takes maximum 15 minutes by metro. It is also possible to get there by tramway via the T6. Mermoz Pinel is also an interesting meeting point for people living outside Lyon. It is for example possible to park your car in this district and then to take our shuttles a few steps away from the parking.

The price of a shuttle ticket Campus INSA – Lyon Saint Exupéry Airport is from 13€.

– The guarantee to have a seat on board the vehicle at the chosen time.

– The guarantee to arrive at the airport in 25 minutes.

– A central drop-off at the airport allowing passengers to quickly reach each terminal.

As one of the major science schools in Lyon, INSA is bordered by the T1 tramway line which allows you to reach the Gare de Lyon Part Dieu or Perrache. This makes its location a strategic point for any traveler wishing to optimize his or her transportation costs to get to the center of Lyon. There are many free public parking lots near this stop, allowing everyone to park easily. If you want to reduce the cost of getting to Saint-Exupéry airport, this is the best and cheapest solution. Moreover, it is also the fastest way to reach Lyon airport with very few traffic jams.
To reach the INSA Campus it is very simple and fast from the center of Lyon. The journey takes a maximum of 15 minutes by tramway from Part Dieu Station or 30 minutes from Perrache Station. Thus, you can reach Lyon Saint-Exupéry airport at the best price and as quickly as possible.

Shuttle Lyon, a solution for everyone

Our deployed stops available for booking allow all Lyon residents to reach Lyon Saint Exupéry airport at the best price, as quickly as possible and with a certified service guarantee. Our team is already working to offer you solutions even closer to your home in order to share the space of a shuttle with always the same objective: guarantee the best price for the best experience.

We are proud to be able to offer all these unique services to our passengers on a daily basis. This service is very strict in the respect of the schedules chosen in order to guarantee a maximum efficiency in the execution of our mission. Unfortunately, we will never be responsible if a passenger is late and misses his or her shuttle to Lyon airport. On the other hand, our teams will do their best to always propose an alternative solution, but this one could incur an additional cost.